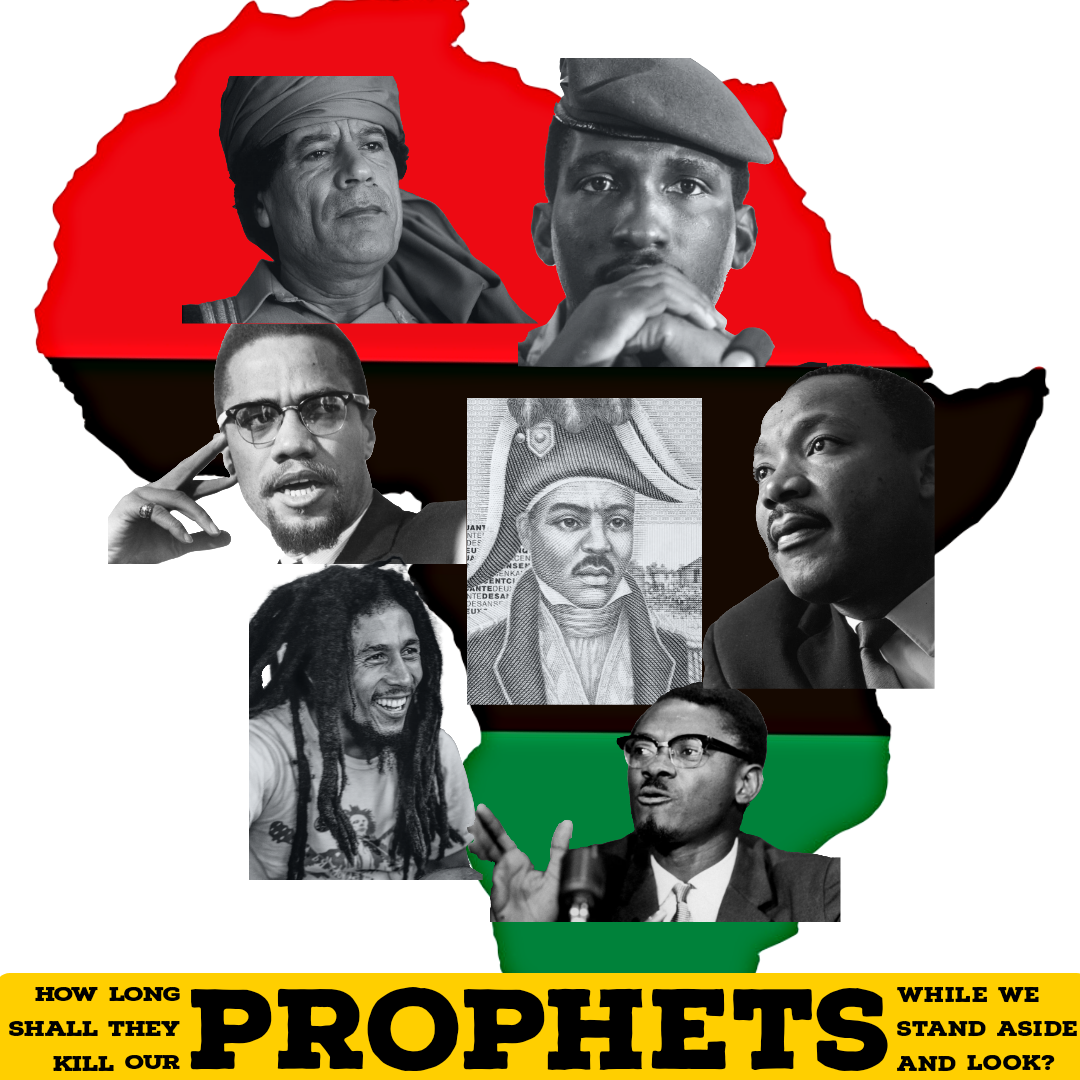 In today’s world so much is going on that our concerns have been focused on Covid-19 and its new variants, fluctuating gas prices, and food shortages worldwide. It comes as no surprise that many things that we had the leisure of doing have changed. So much of our time and energy has been primarily focused on surviving that our once important issues have shifted in focus. Leading some to question how important in today’s society is Black History Month.

When the month of February approaches it brings up fleeting emotions for many African Americans; one that resonates is that this month is a time of reflection. This is the month when the United States officially acknowledges the sacrifices, the tribulation, the tangible and intangible cultural heritage of African Americans that is ineradicable to America’s history. A history that is constantly being overlooked but is unquestionably a part of America’s History.

What is now known as Black History month started off originally as “Negro History Week”, by no other than the brilliant American historian, author, journalist, and one of the founders of the Association for the study of African American Life and History (ASALH) Carter Godwin Woodson in the year 1926.

The month of February was chosen due to the birthdays of President Abraham Lincoln being on the 12th and the abolitionist Frederick Douglass's birthday being celebrated on the 14th. It wasn’t until the 1960s that “Negro History Week” would evolve into Black History month and it wasn’t officially recognized until 1976 by President Gerald Ford in the country’s bicentennials. It was now that Woodson's aspirations for Black Americans to know their history, to be proud of their history, and for it to no longer be excluded in American history had been made official.

Indeed African Americans have a rich deep history that is embedded in this country but it’s highly overlooked not only by our counterparts but within our own race also. It could be the shame associated with slavery that many of us feel inferior to other races. It’s still evident that Black Americans are treated differently by other races and law enforcement. Let us not forget the cases of Trayvon Benjamin Martin a seventeen-year-old who was murdered in Sanford, Florida, by George Zimmerman, a twenty-eight-year-old Hispanic American. Or Eric Garner who was wrestled to the ground by police for suspicion of illegally selling cigarettes. Or Breonna Taylor, the twenty-six-year-old medical technician, who was shot eight times when officers raided her apartment. This all brings back the fears of the past when innocent black men and women were murdered and lynched just for the color of their skin and their ethnicity. One of the famous cases of the past is that of Emmett Tiller, a fourteen-year-old African American who was lynched and killed in Mississippi in 1955 for supposing offending a white woman.

What should be realized is that while Black History Month does bring up America’s disgraceful past of its treatment of African Americans, we as African Americans shouldn’t forget our past. That while we were an oppressed people we still built and contributed to this country. With inventors like Lewis Howard Latimer, who was a Black American inventor whose inventions included an evaporative air conditioner. He also created manufacturing carbon filaments for light bulbs and he improved the toilet system for railroad cars. Or Garrett Augustus Morgan, Sr. who invented the three-position signal and a smoke hood that was used in the 1916 tunnel construction disaster rescue and who had also created his own hair straightener cream. Let’s not forget Patricia Bath was an American Ophthalmologist who was the inventor of laser cataract surgery.

Our history in America may be intertwined in slavery but it is something that shouldn’t be overlooked. It not only shows our determination to survive but our willingness to adapt to our circumstances. It shows our resilience and our strength and it is not anything to be ashamed of. So even with the current state of our country and the world and the raging rampant of the Covid-19 virus Black History is still important today as it was in the past and should openly be addressed as such. You'll get 10% OFF!
Add this coupon to your checkout page.
Copy
Black History

Coming soon to the Apple store!